VR refers to virtual reality that uses computer graphics to create a simulated environment. The VR industry has developed at an increasingly fast speed and encompasses a broad part of our lifestyle. Among the components that construct metaverse, for example, augmented reality(AR), mixed reality(MR), VR is the most familiar one that is experiencing the most popularity. You can play sports, play a game, and meet people around the world through VR. This technology might still be very new to some Millennials or Gen Z but for Generation Alpha (born in 2000~) this technology will be very familiar in the influx of VR educational content targeted for them. Now, VR technology stepped its foot into the fairy tale realm.

The series that announced its release is a combined educational content that unites the genre of classic fairy tales and virtual reality (VR). The VR classic fairy tale series, which features a unique sense of immersion and vitality, goes beyond simply reading fairy tales or watching flat animations where main characters defeat the wolves or explore whales’ stomachs.

The content will be composed of five world-loved fairy tales, including “Three Little Pigs”, “Jack and the Beanstalk”, “The Bremen Town Musicians”, and “Pinocchio (upper and lower volumes)”, providing both value and enjoyment. Language support is also provided in various language versions such as English, Chinese, Korean, and Japanese which helps children to acquire language naturally.

Chung Young-sun, CEO of VR Book said “The genre of virtual reality can be outstanding in the field of education as one can immerse oneself in fun. I believe VR classic fairy tale series could arouse interest to children who are uninterested in studying.”

It seems like a great strategy to use VR Book to draw attention to rather unpopular studying topics from students. Since the “VR classic fairy tale series” support 4 languages it will be a good language learning experience too.

VR enables children to enjoy learning. Thus, it can be seen that VR-Book opened a great possibility for an educational industry that can be far more enjoyable. VR technology’s future seems very exciting and promising. We will have to see how far it can go but it is a great sign that metaverse can exist to serve in both entertainment and educational ways. You can enjoy VR-Book’s content on its YouTube channel too. 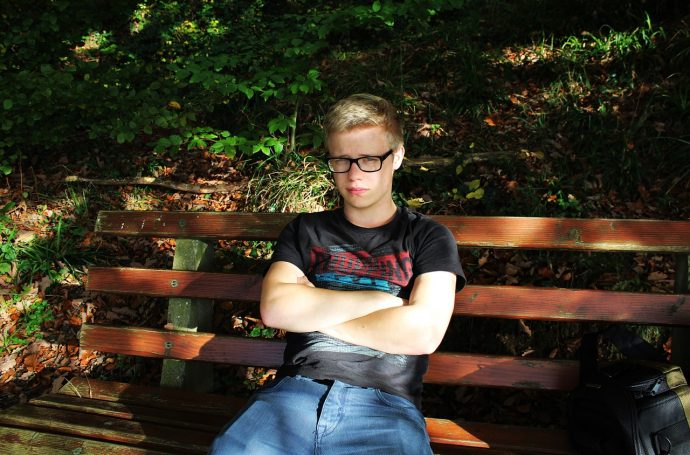 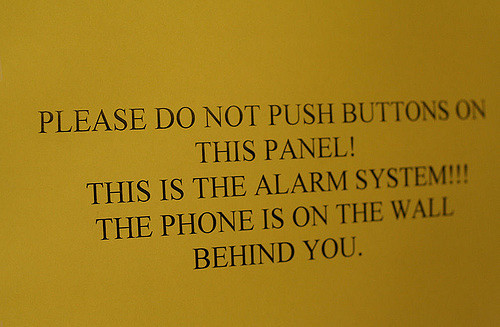 How To Gauge The Effectiveness Of A Security System 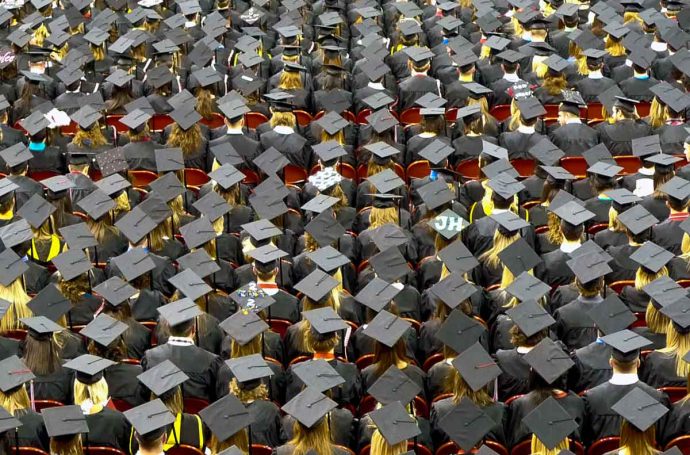 What is the best major to study to earn the most money?