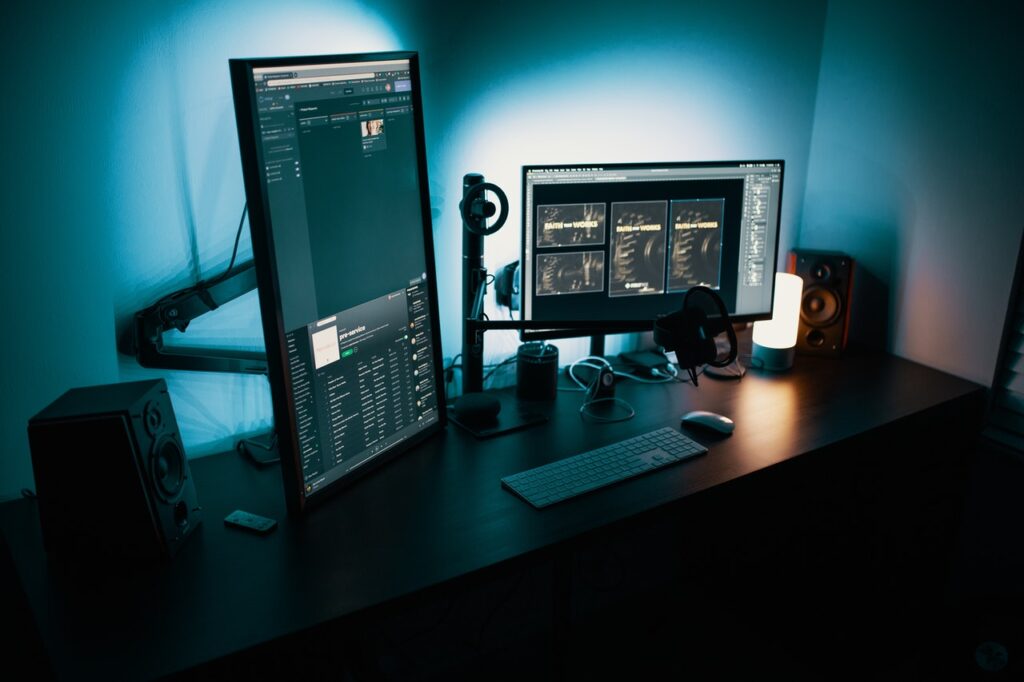 Technology Predictions For 2022 And Beyond

When it comes to technology, there’s always something newer, better, faster, and more upgraded to look forward to in hardware, software, wearables, and home helpers. With 2021 coming to a close, here are the top tech predictions made for the upcoming year.

According to predictions, smart cities are expected to grow their market share between now and 2028, at an average rate of 29%, and be funded and helped out by private organisations which collaborate with public ones. In smart cities, data will be shared to help smooth out the common goals and improve all ongoing innovations.

In time, this will allow the digital divide that currently exists to close, allowing businesses of all sizes, students and even rural areas all have access to the benefits that smart cities bring with them. Smart Cities will find ways to ease pain points for their visitors and to their residents. From looking into better wastewater management systems, reducing traffic congestion, cleaning polluted air, and creating energy-saving buildings, there are plenty of perks that can also help cities to save money.

Cyber Security Will Ramp Up

With large corporations now far warier of online threats than ever before, cyber security is set to take a much larger focus and budget from most corporations – as companies like Gartner believe that by 2025 almost 75% of organisations in the IT sphere will have faced a ransomware attack or two.

Alongside cyber security being more prevalent, the Disaster Recover as a Service is likely to take centre stage from mid-year next year. The solutions which the DRaaS cover can be anything from cyber-attacks, or natural disasters, to power outages and equipment malfunctions or failures.

While voice search is a thing many people delight in on their mobile phones, the ability to utilise voice-to-text technology on computers will take centre stage in many work from home employees who will be able to annotate documents far faster utilising this technology.

For those less eager to annotate things by voice alone, the ability for touch-intuitive interfaces to replace keyboards may entice those who would prefer to use devices like haptic feedback pens instead.

Around the world, as 5G continues to roll out in cities, rural areas will get to enjoy the benefits of faster internet and connectivity with mobile providers thanks to satellite internet. Companies such as SpaceX and Starlink are going to spread the internet out to areas which have previously been just out of signal reach and too far afield for mobile phone providers. This sky high internet means 85% of rural areas around the world will start to receive better (or for the first time ever) mobile coverage than they ever have before.

As the internet gets faster, and we go from 5G into Wi-Fi 6, the personal computing devices we own will get more mileage and perform far better thanks to these faster speeds. The Black Lotus Casino games we love will get even better. This has long-ranging implications which will not only benefit the public with quicker updates, and better wearables, but will allow the Internet of Things to grow exponentially, and impact how things are done in smart cities. 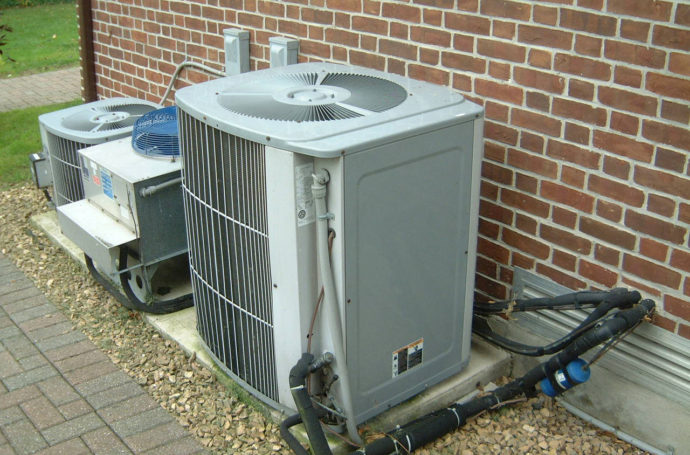 Signs That You Need a New Air Conditioner

How to Save Your Finances by Filing Bankruptcy 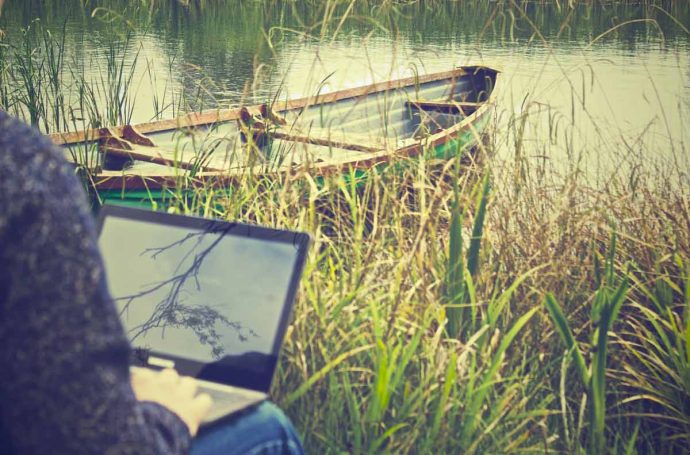 The best laptops under $500