The Biggest Hotels in The World 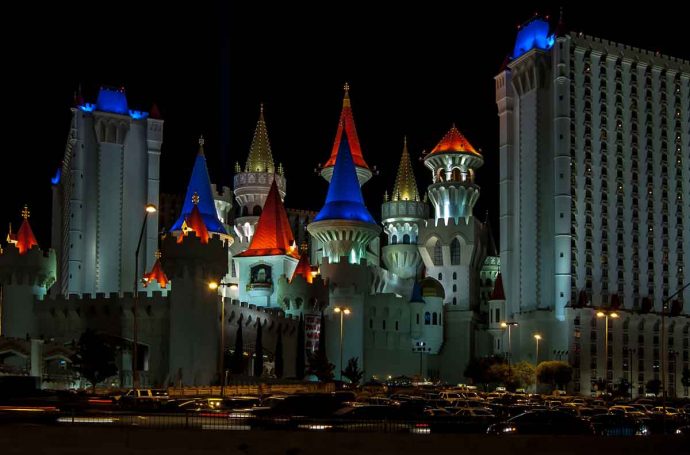 There are definitely some big hotels in the world. From themed Vegas mega-structures to exotic beachside skyscrapers, there is a massive hotel for everyones tastes. While not all o these might be in your immediate travel plans chances are will likely cross paths with one or two at some point and if you have never stayed at an architectural marvel of this size, here is your chance. So take a look at some of the biggest hotels in the world.

The Luxor, Las Vegas
Located in the land of big hotels (Las Vegas,) with nearly 4,500 rooms Las Vegas’ “The Luxor” is a one of the biggest hotels in the world that just happens to be shaped like a massive Egyptian pyramid in the middle of the desert, complete with a gigantic sphinx. Room start at only $40 bucks a night the hotel is hard to miss due to the alien-like spotlight shooting from atop the pyramid at night. So if you feel like taking a trip back in time stay at this out of this world hotel!

Ambassador City, Thailand
Pattaya’s Ambassador City hotel offers over 4,200 rooms located on Thailand’s tropical coast. Surprisingly, it is also one of Thailand’s oldest hotels. The Ambassador City Hotel offers 4 separate wings each with a unique theme. The hotel is also very accessible with rooms starting at around $35 dollars a night. A massively relaxing beach getaway.

First World Hotel, Malaysia
Another South East Asian tropical hotel, the First World Hotel boasts a whopping 6,118 rooms. Built adjacent to the Genting Theme Park, this Technicolor monolith provides easy access to guests enjoying the park. Despite it’s slightly bizarre name, Malaysia’s First World Hotel is definitely one of the biggest hotels in the world and worth a stop. 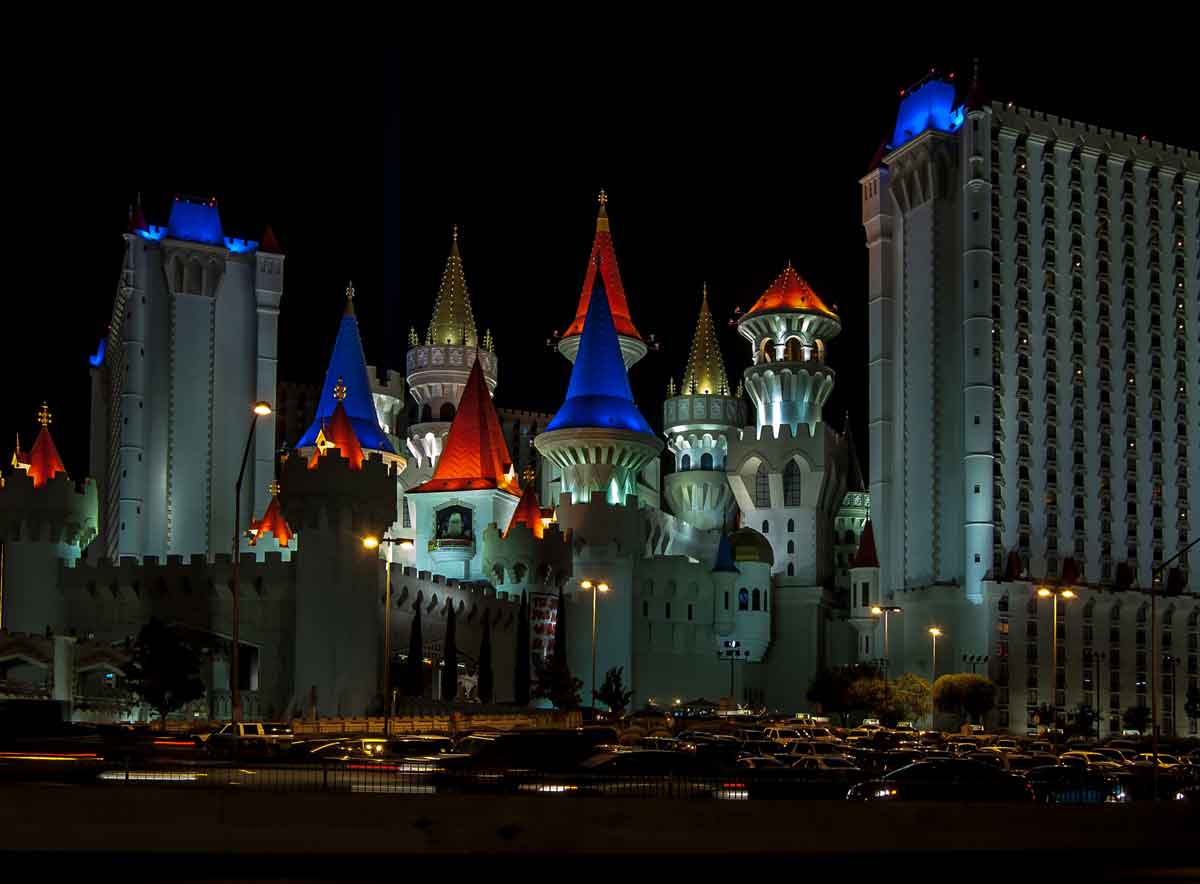 The Excalibur, Las Vegas
Another huge hotel on the Vegas Strip, the topic of many a photo, the world famous Excalibur is a giant castle structure, loosely based on the legend of King Arthur. It features close to 4,000 rooms all within the magnificent magical theme. Other than the obligatory casino, it has some impressive features such as a movie theatre , stores, and restaurants.  Don’t forgot to pack your suit of armor and wizard’s staff.

Izmailovo, Moscow
Moscow’s Izmailovo is not only the biggest hotel in Russia but in the entire world! This massive utilitarian structure was opened during the 1980 Olympics to house world athletes and now provides accommodations for countless of tourists per year. It offers an astonishing 7,500 rooms split up amongst 4 towers. What better way to experience Russia’s mega capitol.

So if you think bigger is always better, make sure you visit some of these biggest hotels in the world and don’t forgot to bring some friends along, because given the size of these hotels, there will be plenty of room!