What Goes Into Determining a Skyscraper Foundation?

Skyscrapers require a variety of elements to make sure they stand without having any concerns. Although the design of the skyscraper aboveground is one of the things designers certainly focus on, the design of the skyscraper belowground is just as important, and possibly even more so. The process of designing a skyscraper foundation isn’t an easy one. Here are a few of the elements foundation designers have to consider for the world’s biggest skyscrapers.

Height of the Building

Design of the Building

The building’s design itself is also something that the designer will have to take into consideration. When you look at a building like the Willis Tower in Chicago, you can notice how it looks sort of like multiple rectangles stacked on top of each other, becoming smaller as the building gets taller. The One World Trade Center in New York City is about the same height all the way through. It’s probably no surprise, then, that the foundation for the latter is 50% deeper, despite the building only being about 20% taller.

What are the environmental issues that the building might run into over time? Shanghai Tower is the second-tallest building on the planet, standing at 2,073 feet above the ground, while the Burj Khalifa is the tallest, standing at an astonishing 2,723 feet tall. However, Shanghai Tower’s foundation is over 100 feet deeper than that of the Burj Khalifa – 282 feet deep to 164 feet deep. This is at least partially because China is significantly more prone to earthquakes than the United Arab Emirates.

Soil Underneath the Building

The soil under the building is also an important thing to think about when designing the foundation. How deep does the foundation have to be so that it can anchor into bedrock? Is the soil relatively stable, or is it a sand mixture, which could shift significantly over time? This can all feed into the decision that a designer may make when deciding how deep to make the foundation and how many foundation pines to use.

The world’s largest skyscrapers typically draw on designers who are already well-versed in the world of designing skyscrapers, and that’s simply because it’s such a difficult process. As you can see, there are a lot of things these designers need to think about and neglecting even one of them could lead to a serious problem. Next time you see a skyscraper, think about its architectural marvels you can’t even see. 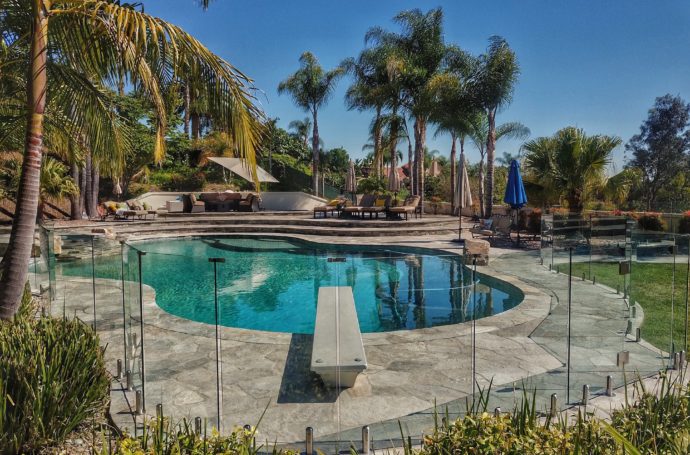 Why a glass pool fence is safest for children 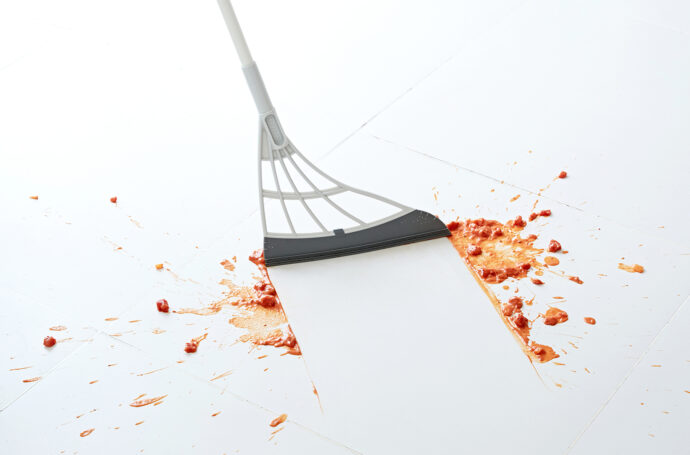 The Game Changer in The Broom Market: Broombi 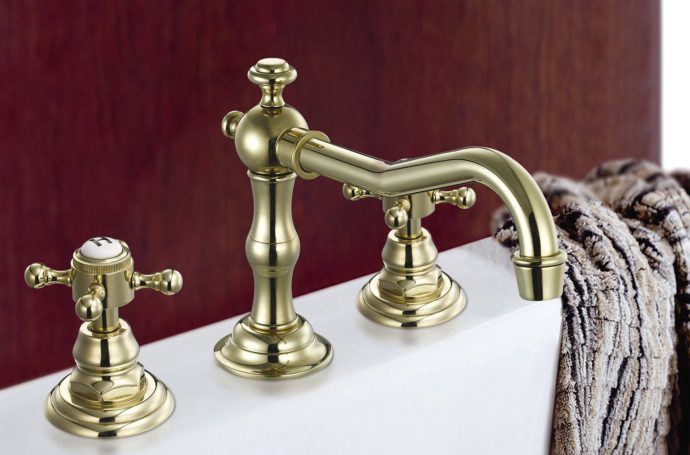 You Can Update Your Bathroom on a Budget